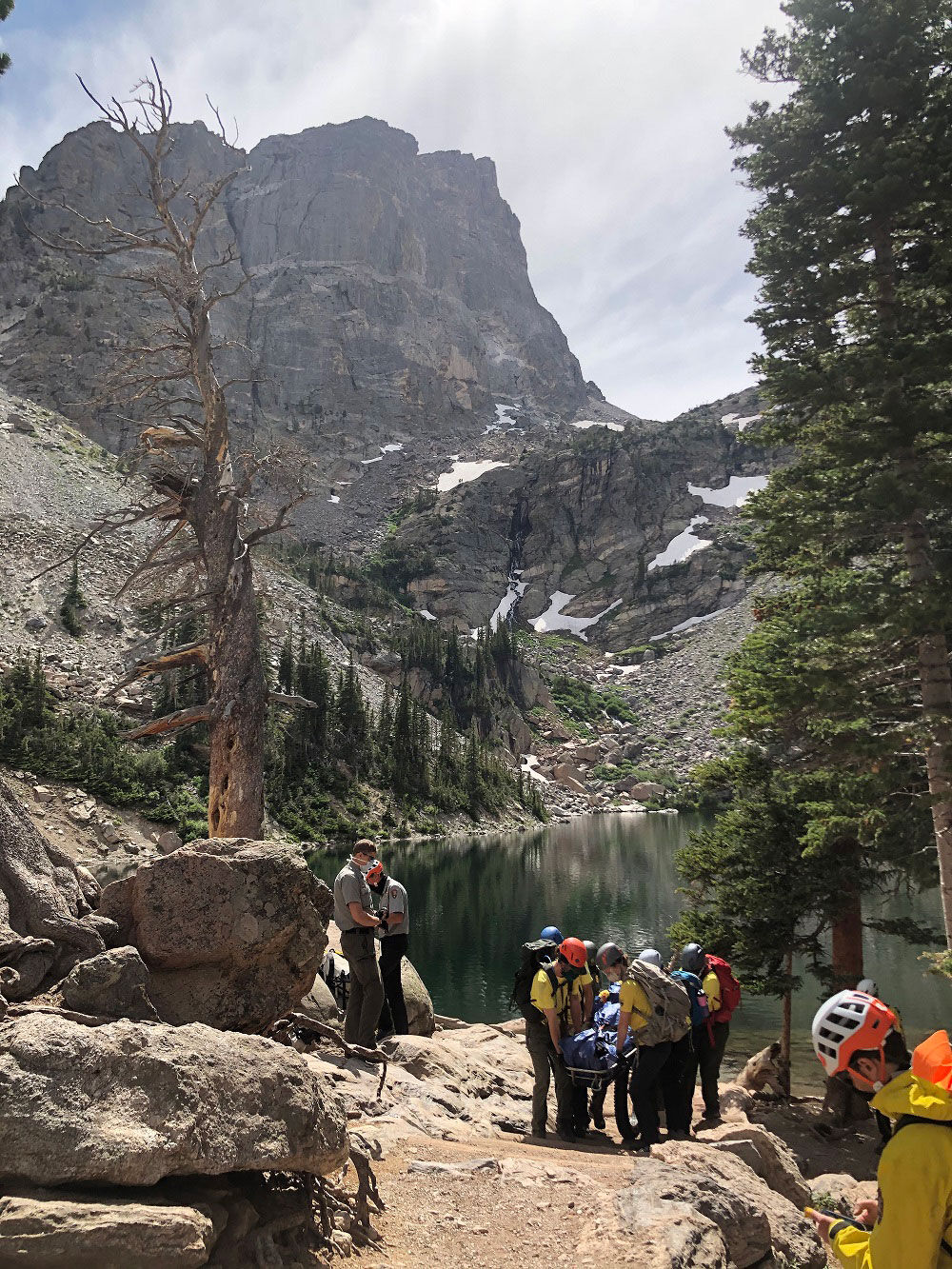 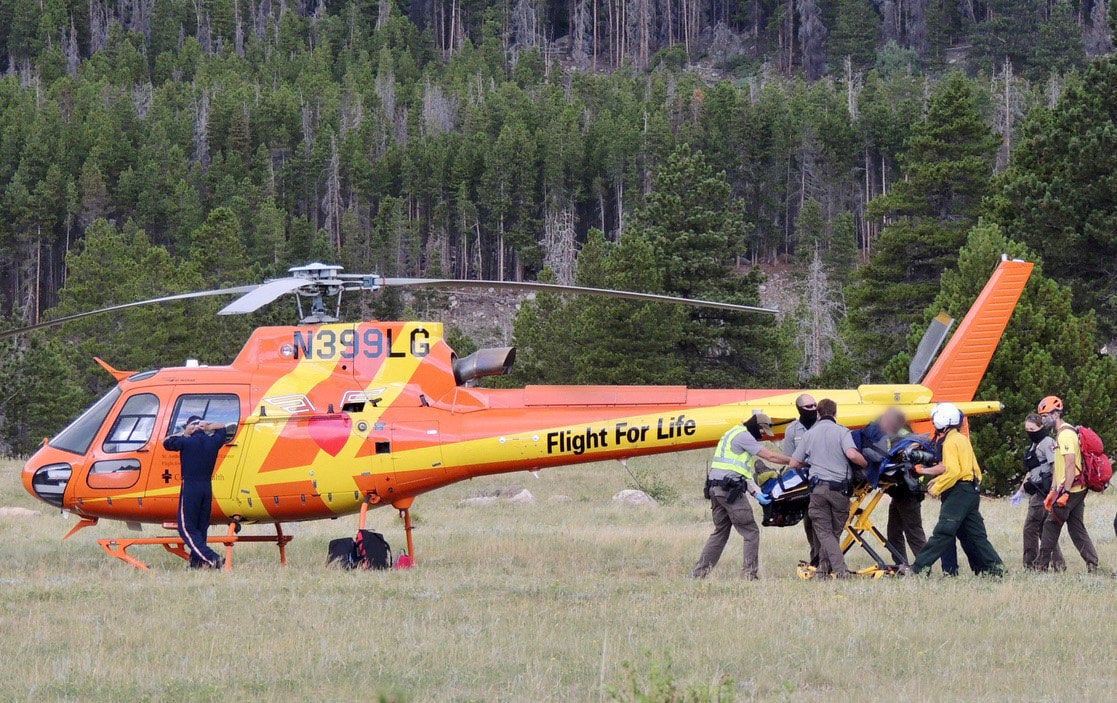 On Sunday afternoon, July 19, park rangers responded to a report of a 70-year-old male, from Missouri, with a gunshot wound at Emerald Lake in Rocky Mountain National Park. Bystanders assisted the man with initial first aid. Rocky Mountain National Park Search and Rescue team members responded and provided advanced medical care. The man was carried out via a wheeled litter to the Bear Lake Trailhead where he was taken by Estes Park Health ambulance to a meadow in the Glacier Basin Campground where he was flown by Lifeguard Two Air Ambulance to Medical Center of the Rockies.

Park rangers investigated the incident. The man was hiking in the area with a handgun in his backpack. When he set the backpack on the rock, the gun discharged firing a round. The round struck the man in his leg. The round did not exit the man’s body. There were numerous visitors in the Emerald Lake area when this incident occurred.

It is the responsibility of visitors to understand and comply with all applicable state, local, and federal firearm laws before entering the park. Open carry of handguns and rifles, and transport of the same in vehicles, is permitted. Concealed carry is allowed pursuant to a legal Colorado concealed carry permit and applicable state reciprocity laws. Federal law prohibits firearms in certain facilities (visitor centers, ranger stations, government offices); places that are marked with signs at all public entrances. Recreational target shooting or discharge of a firearm is not allowed in Rocky Mountain National Park. Firearms should not be considered a wildlife protection strategy. Bear spray and other safety precautions are the proven methods for preventing bear and other wildlife interactions.