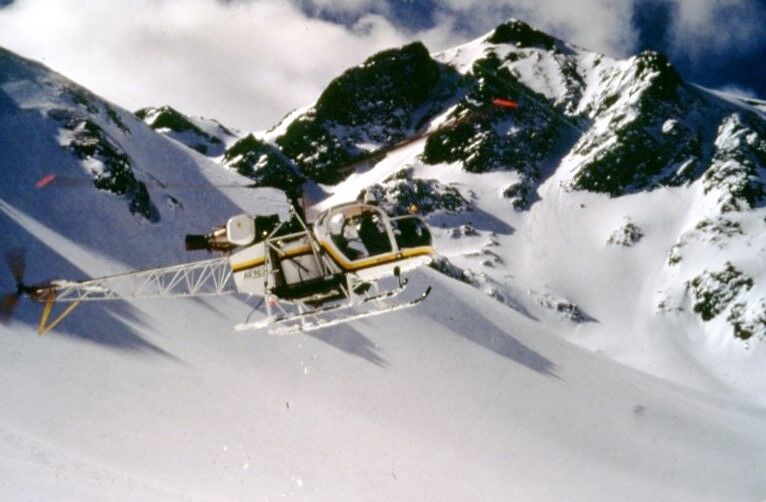 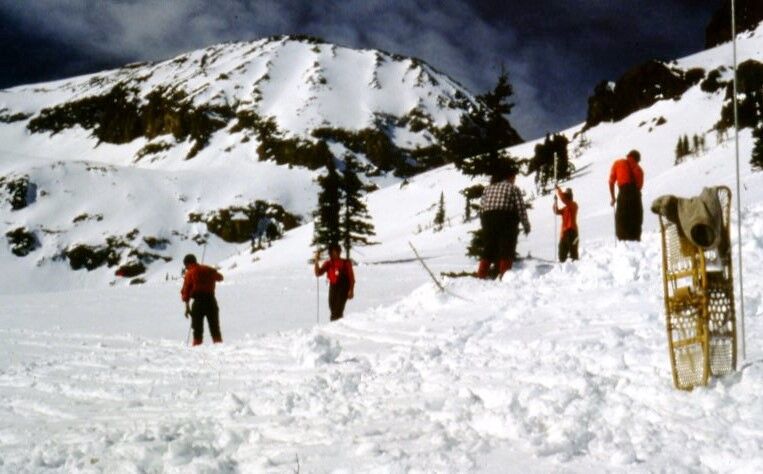 Skeletal remains found on the west side of Rocky Mountain National Park are believed to be those of Rudi Moder, a 27-year-old man from West Germany, who disappeared in the park 38 years ago.

On February 13, 1983, Rudi Moder departed the Zimmerman Lake Trailhead on Colorado Highway 17 near Cameron Pass for a two-to-three-night ski mountaineering trip over Thunder Pass and into Rocky Mountain National Park. Moder, a West German living in Fort Collins, was described as an experienced winter mountaineer. On February 19, Rudi was reported overdue by his roommate. Search operations and further investigation were initiated, and search teams were in the field early on February 20, 1983. Over a foot of snow fell in the Never Summer Mountains on February 19, hampering search efforts in finding tracks and other clues. A food cache belonging to Moder was found at the mouth of Box Canyon, in the northwest corner of the park. A snow cave, with Moder’s sleeping bag and other gear and items, was found near the food cache. These were the only major clues discovered during the four-day extensive search.

Because Rudi’s point last seen was outside of Rocky Mountain National Park at the Zimmerman Lake Trailhead, the extensive search efforts were coordinated with Larimer County Search and Rescue and Rocky Mountain National Park Search and Rescue Teams. Search efforts occurred mainly in the Box Canyon and Skeleton Gulch areas, including Mount Richthofen. This included ground searchers on skis and snowshoes as well as aerial search operations. Searchers, including an avalanche search dog and handler, also focused efforts in avalanche terrain. The extensive search efforts continued for four days and ended on February 23, however there were numerous search efforts by ground and air that occurred later that spring and summer.

In mid-August of 2020, skeletal remains were discovered by a hiker in the Skeleton Gulch area, near avalanche debris. The area the remains were found were part of the initial search area. Rangers conducted an initial investigation at the scene but could not complete the investigation due to priorities shifting to the Cameron Peak Fire closing the area, followed by the East Troublesome Fire. Snow then covered this high elevation area above 11,000 feet. This summer, park rangers further searched the scene and found skis, poles and boots, along with remains of personal items believed to belong to Moder. The FBI Evidence Response Team assisted park rangers with the recovery of remains. The Grand County Coroner’s office attempted to confirm identification through dental records however, the results were inconclusive. Officials have worked extensively with the German government for repatriation, family notification and dental record analysis.