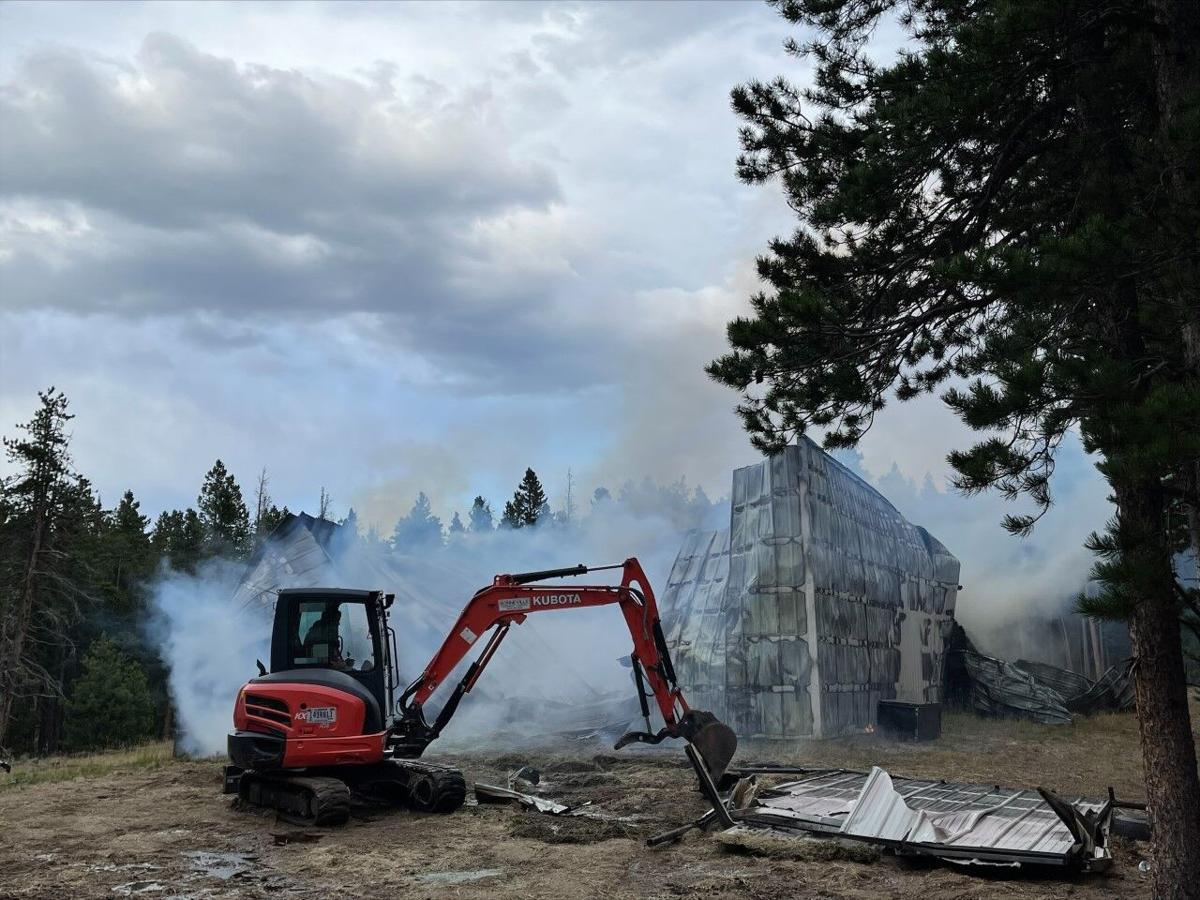 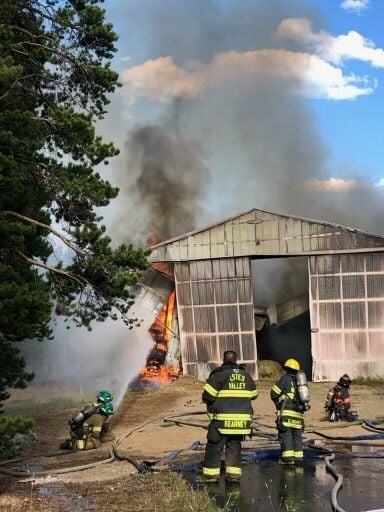 Late on the afternoon of Saturday, September 18, a structural fire was reported at the Glacier Creek Stables in Rocky Mountain National Park near Sprague Lake. Park rangers and interagency firefighting resources arrived on scene to find a large two-story metal hay barn burning. As structural firefighting resources battled the fire in the barn, park wildland fire resources laid hose downwind to help prevent a wildland fire in case embers were blown into the surrounding vegetation. Previous thinning and fire mitigation efforts have taken place in this area.

The metal building kept the fire contained and lessened the likelihood of the fire spreading to the surrounding wildland area. Thousands of gallons of water have been used. As the hay and building continued to burn, excavators have pulled the building down to assist in extinguishing the fire. Crews are actively turning over debris and dousing flames.

There were no personal injuries and no horses were harmed. The cause of the fire is under investigation.