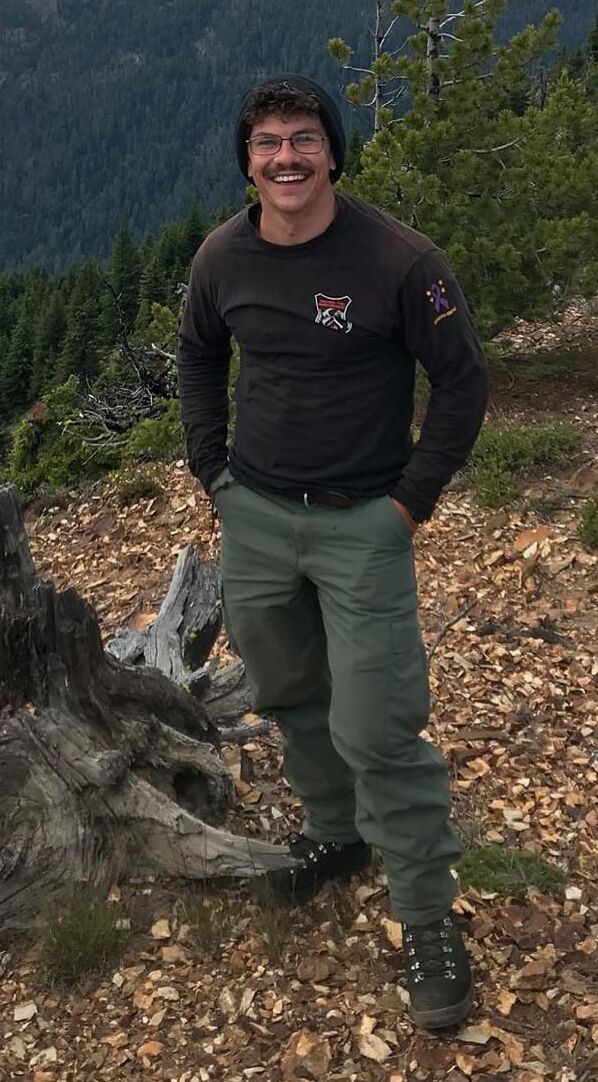 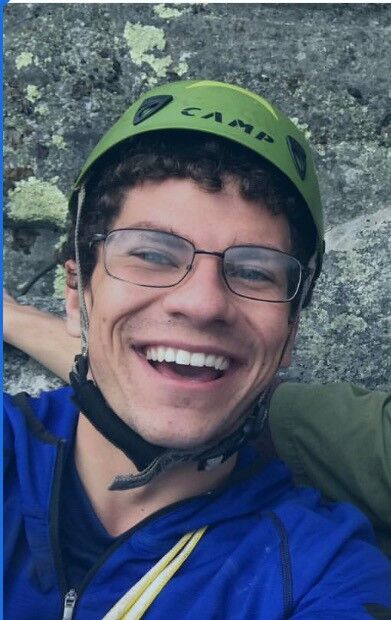 Search efforts for Steve Grunwald were hampered by area conditions. Above 10,000 feet experienced winter-like conditions of 8 to 10 inches of drifting snow, 30 degree temperatures, and winds of 50 miles per hour producing windchills of 11 degrees. This made visibility and probability of detection low to non existent.

Investigative leads have been positive from the established tip line and has continued to assist in defining the search area.

The weather forecast calls for favorable conditions for aerial search operations this afternoon. Additional resources are planned for continuing aerial operations and putting skilled technical staff into the areas as the forecast stays favorable and aircraft are available. Areas of focus will be locations along the Glacier Gorge Traverse and other high probability areas defined by investigative efforts.

On the morning, September 11, Rocky Mountain National Park rangers are beginning search efforts for Steven “Steve” Grunwald, 24, of Greenville, New York. Yesterday, a friend of Grunwald reported him missing. Park rangers found his vehicle parked at the Glacier Gorge Trailhead yesterday. His last contact with family and friends was August 28.

Grunwald is described as 5’6,” 145 pounds, brown hair medium length and curly. He wears black rectangular glasses. He is described as a fit trail runner, backpacker, and climber with backcountry experience. Clothing may include a brown beanie, yellow pants, a blue top layer and blue or red shoes. He may be wearing a green Camp climbing helmet.

Due to winter weather conditions, including winds, and drifting snow park efforts today are focused in the upper Glacier Gorge area by glassing areas of McHenrys Peak and Arrowhead as well as areas in upper Glacier Gorge from the Keyhole Route of Longs Peak. Park rangers are also continuing investigations to attempt to narrow down the overall search area.

If you have information that could help investigators, if you may have seen Steven Grunwald, or if you were in the upper Glacier Gorge area and/or ridge lines on surrounding peaks on August 29 or August 30, please contact us. You don't have to tell us who you are, but please tell us what you know. CALL or TEXT the National Park Service Investigative Services Bureau Tip Line 888-653-0009, ONLINE form www.nps.gov/ISB or EMAIL nps_isb@nps.gov