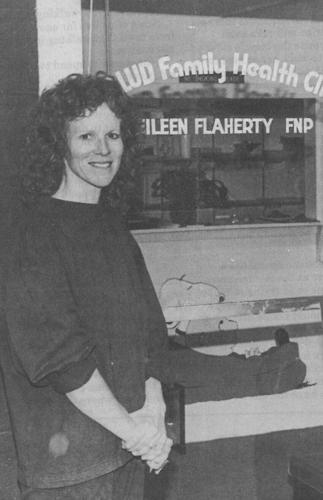 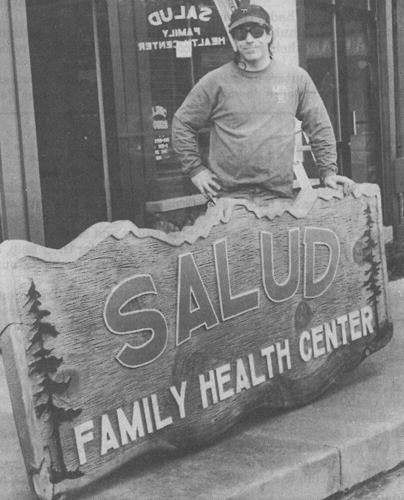 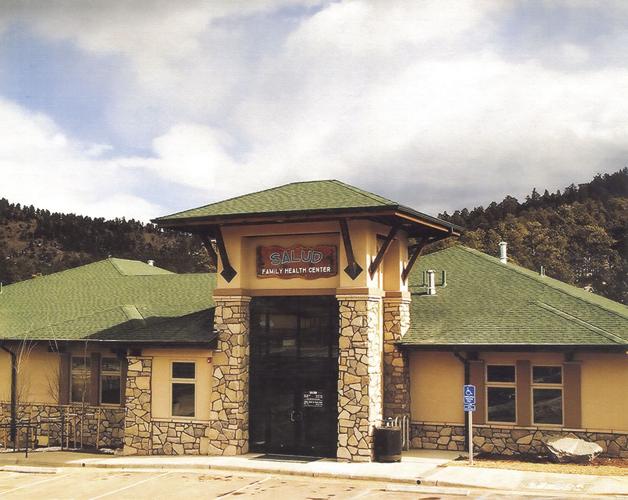 Thirty years ago, Claude Priest was worried. Being worried was not unusual for the Chief Financial Officer of the Knuttson Memorial Hospital, predecessor to Estes Park Health. But this was a problem that not only consumed his time at work but kept him awake at night. On the surface it was an odd problem. The hospital was attracting too many patients: the wrong type of patient; community members without insurance who had no primary care provider. Community members sought medical care for preventive, manageable services in the least appropriate, but only available, setting. From patients with high blood pressure or patients with unmanaged diabetes, to patients with concerning but non-threatening conditions. With no insurance and no primary care provider, they turned to the only source of care, the Hospital Emergency Room.

Staffing the ER was expensive and debt collection of payments from uninsured patients was inadequate to cover the costs of staffing the ER. The ER care provided was a band aid approach due to lack of access to more comprehensive, primary health care. Families careened from one emergency to the next with little or no preventative care to prevent many health issues from turning into medical crises. Hospital staff, including Dr. Paul Fonken, took turns volunteering a few hours per week at the free medical clinic. But these efforts were insufficient to address the root cause: lack of access to primary care services regardless of insurance status.

Salud and other community health care centers were initially established in 1965 by the federal government to provide medical care to underserved communities throughout the country. Salud was founded as a migrant health center in 1970 to provide health care services to the migrant agricultural workers who planted and harvested crops in the Platte River Valley. Through the years, Salud expanded to provide care to medically underserved individuals living in communities, in the eastern plains, and along the front range.

Priest wanted to know if Salud would be willing to open a clinic in Estes Park to provide more appropriate access to primary care, as part of easing the financial burden on the Estes Park hospital. Salud was interested, but concerned that Estes Park was not designated as a medically underserved area meaning the clinic would be ineligible for federal funds to offset the administrative costs of operating the new clinic.

In June, 1992 Salud opened a humble one exam room clinic just off the Riverwalk in the old Range Realty building (currently, The Mountain Vault) staffed by Eileen Flaherty, a Nurse Practitioner who lived in Estes Park and supported by a team of volunteers including a receptionist, and volunteer assistant who drew labs. In these pre-HIPPA days, patient files were kept in a four-drawer filing cabinet wedged between the receptionist’s counter and chairs in the waiting area. Next door, in an equally humble office, Crossroads volunteers hand wrote appointments for Salud’s patients.

Initially the clinic operated eight hours a week, slowly increasing its hours to 30 hours a week during the six years it provided medical care from this initial clinic.

As patient volume increased, Dr. George Crislip became the first of many physicians who volunteered their time with the startup clinic.

It is doubtful that the advent of this small clinic provided the initial financial relief sought by the hospital’s CFO. But four years after Salud opened, the hospital volunteered to process all of Salud’s lab work at no charge.

After six years in this one-exam room facility, Salud began a series of expansions to accommodate increasing demands for service. The second clinic boasted two exam rooms. Eagle Rock students, as part of their legacy project to the community, designed and built this clinic under the guidance of their instructor Garth Lewis. Located in what was part of Key Bank in Lower Stanley Village the space in this clinic was outgrown before the year was out.

The Estes Park Salud Foundation purchased the third facility in the Aspenwood Professional Building. This clinic had five exam rooms but lacked space to accommodate the acute need for dental care.

Salud’s current location on Red Tail Hawk Rd was made possible through the efforts of Frank Shavlik who secured a gift of land from Paul and Kathy Kochevar who were developing a housing project just off Dry Gulch Road. Sally Park led a team of volunteers who raised $1.9M for the 11,000 square foot facility with eight exam rooms plus three dental operatories initially equipped with dental equipment donated by Dr. Dan Rauk. The entry to the Center lists foundations, service clubs, local organizations and individuals who contributed to make this facility possible.

With this facility the Center was finally able to incorporate all aspects of Salud’s integrative approach to health care—Medical, Dental, Behavioral Health, and pharmaceutical assistance.

Fast forward from 2006 to the 2020-2021 COVID outbreak and the long-awaited release of a vaccine to fight COVID. To ensure the greatest number of Americans had access to the initial, limited supply of the vaccine, the first doses were distributed to the 1,400 federally-funded community health centers (including Salud) with over 15,000 individual sites providing primary care to 28 million people.

These 15,000 health clinics including Estes Park Salud were joined by common purpose and mission, each focused on the same national emergency; each clinic diverting their limited personnel to distribute, manage and provide free vaccinations to any community member while continuing to provide care for their regular patients.

All across our country including in Estes Park, people stood in line, talking to neighbors and to strangers. No drama, no controversy, no disputes, no disruptions. Just grateful recipients and gratified staff.

Thirty years later, this simple collaboration grew into a reality far greater than the original collaborators could have imagined.

Thirty years later, nourished by the efforts of so many people and organizations, Salud is an integral part of the medical community that provides health care to the Estes Valley.

Thirty years later, EP Salud offers this integrated, primary health care to individuals and families without regard to insurance.

Thirty years later, many Estes Park residents both with and without insurance consider Salud their health care provider.

Thirty years later, Salud provides care to a patient base of 63,000 through it’s thirteen centers and mobile van for farm workers

Thirty years later, Salud continues to provide support to the Estes Park Center without the benefit of federal funds to cover the cost of administrative services.

Thirty years later, Salud, Cross Roads and fellow nonprofits receive financial support from the Town of Estes Park in recognition of the role they each play in the wellbeing of the Estes community.

On behalf of the Salud organization, the Estes Park Salud staff, its patients and the Salud Foundation, we thank Estes Park, our community for helping build a healthcare facility that supports our community.

As many of you may know, in the early hours of Tuesday, Novemb…

Renée Martig passed away peacefully at home on October 4th, 20…