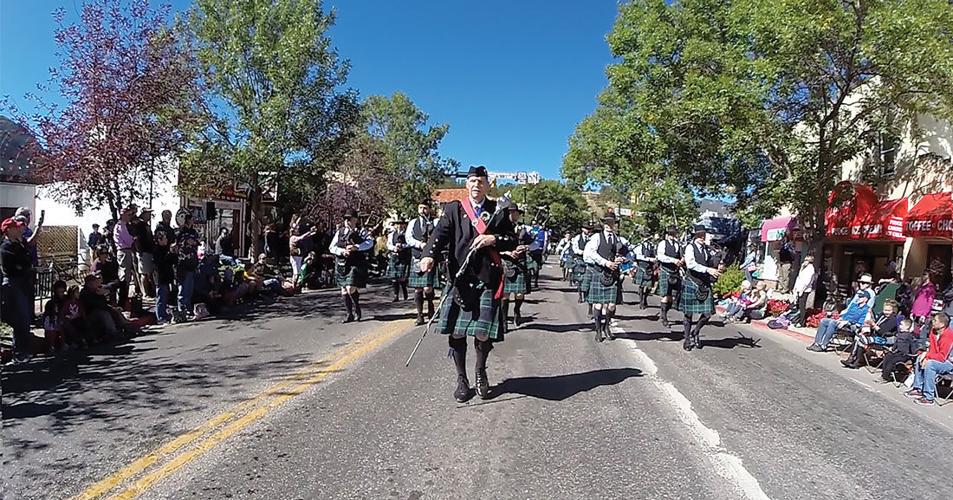 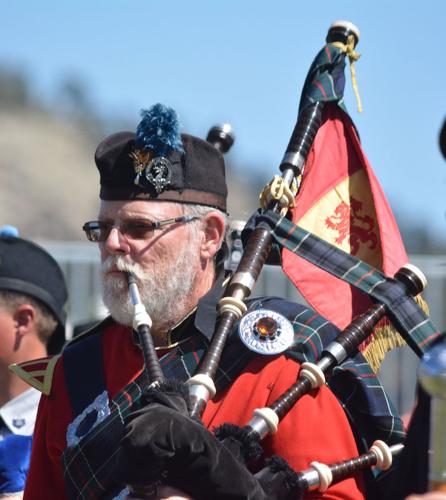 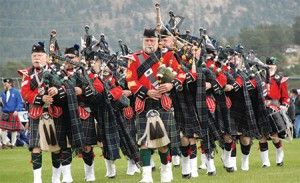 In the early 1970s Estes Park was like most mountain towns relying on summer tourism with ended with Labor Day weekend. 46 years ago the festival's founder, Dr. James Durward, a resident of Estes Park, had a vision to extend the fall season to the valley. He started this festival recognizing that September was a beautiful time for people to come to the mountains and with the perfect temperature, all that was needed was an event. And the Longs Peak Scottish Irish Highland Festival came into being. Over the years this festival has become the most attended event in Estes Park.

With live music, a parade, highland dancing, a pipping competition, and plenty of athletic events to attend, the Longs Peak Scottish-Irish Highland Festival is great for the entire family. This year’s festival takes place from Friday to Sunday, September 9th – 11th, 2022 at the Estes Park Fairgrounds and Event Center.

Don’t miss the best Celtic parade in North America in downtown Estes Park on Elkhorn Avenue. The parade kicks off at 9:30 a.m., Saturday, September 10 and will give you and idea of all of the fun you’ll have at the festival.

With the purchase of your passes you’ll enjoy piping competitions, dance competitions, the dogs of the British Isles, living history, Highland Games and Strongman competition Highland cattle and more!

Musical entertainment will include:

The Longs Peak Scottish Irish Highland Festival has been a highlight of September in Estes Park for 46 years; don’t miss it!