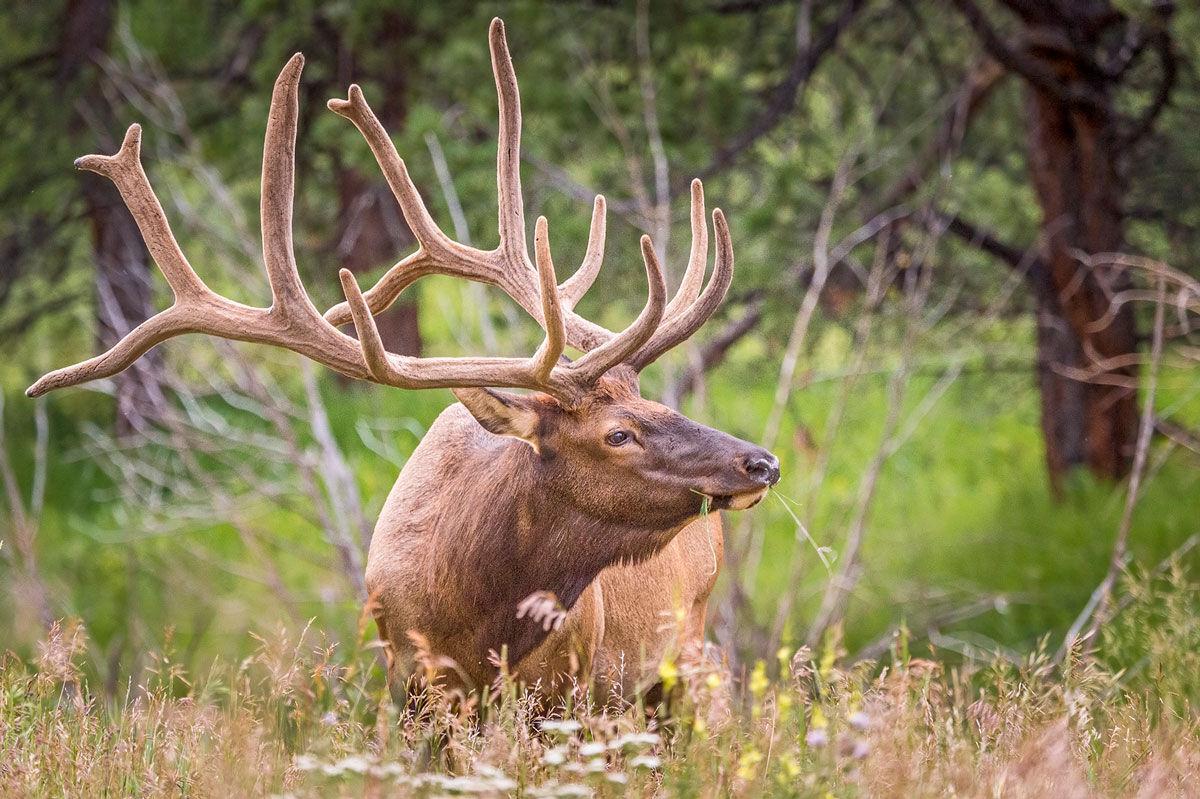 The healthiest bull elk may grow antlers with as many as seven or eight points on either side. 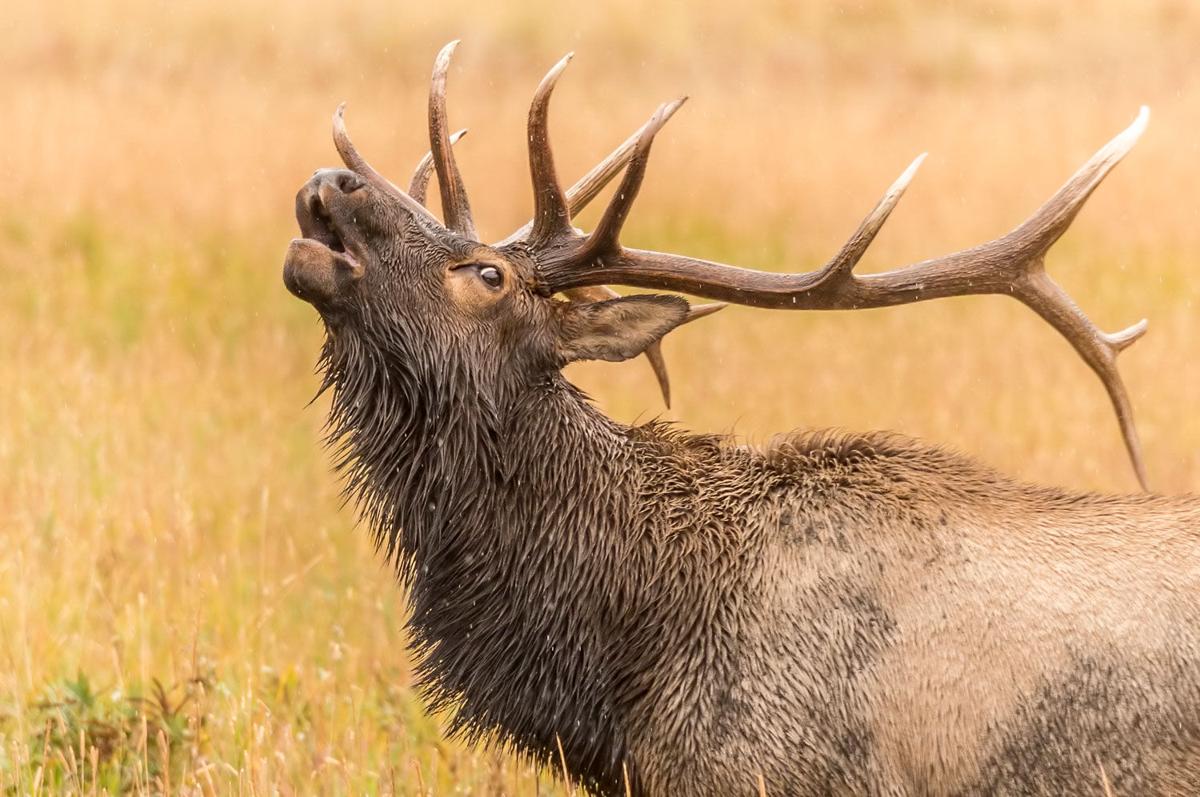 The most impressive elk racks can extend as much as four feet. 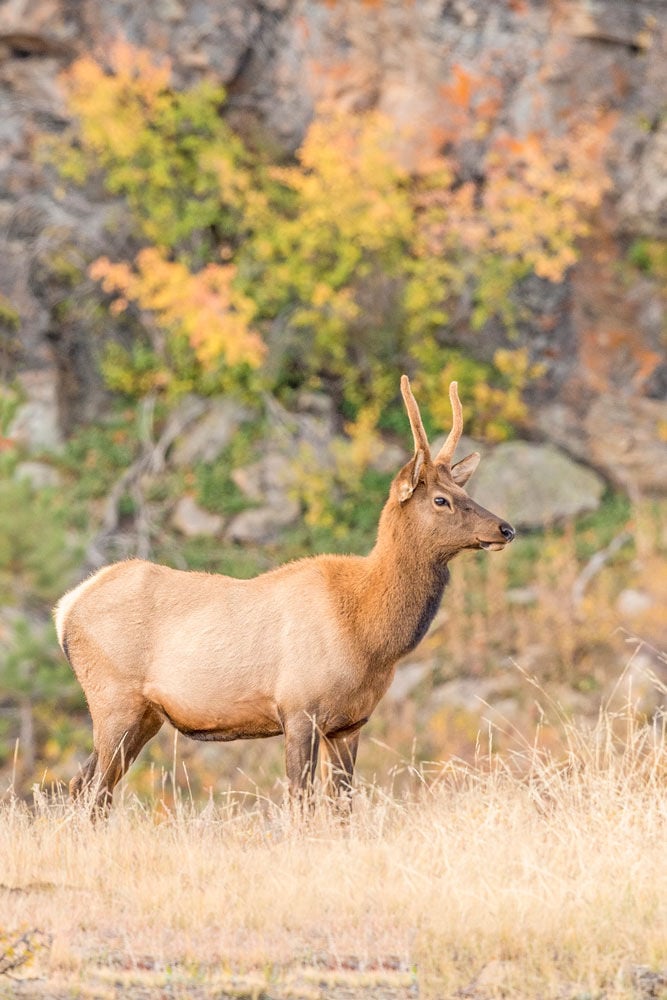 The antlers on one-year-old elk bulls are called spikes for their single point on each beam.

This week’s featured animal is the elk. But there are so many fun facts about this local favorite that I’ll narrow it down to just the antlers of the bull elk. With the rut in its very early stages, the timing is perfect for showing off a few of the reasons the antlers make the bull elk so impressive.

1. Only the bull, or male, elk have antlers. These start growing in a young male elk’s second year and are referred to as a “spike” at this young age because of the single point on each antler.

3. Many adult bull elk reach 6 x 6 status by three-and-a-half years of age if habitat is good but the best sets of antlers are reached at age 9 and a half to 12 and a half.

4. Elk antlers are made of bone covered with velvet. This soft, vascular coating provides the nutrients the antlers need to grow at almost one inch a day starting almost immediately after dropping in late March or early April. The antlers finish growing in mid-August, when the velvet dries up and is rubbed off by the bull in preparation for the fall rut.

5. Elk antlers can weigh up to 20 pounds and have a reach of up to four feet in length.