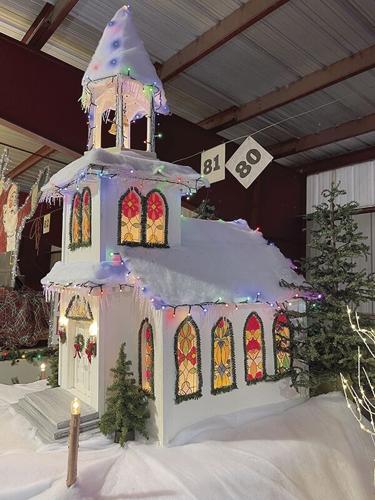 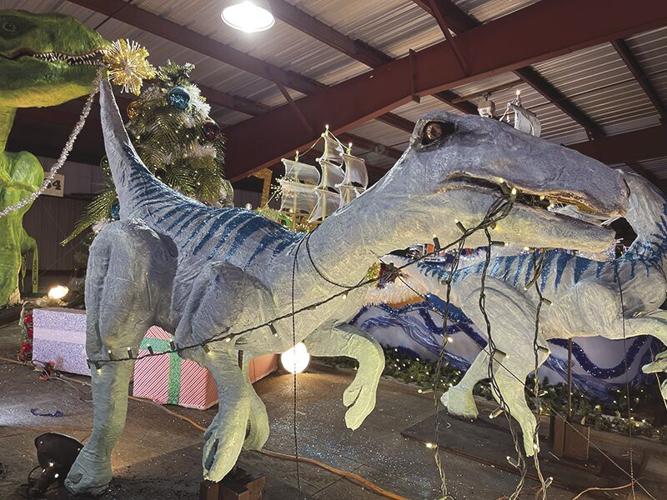 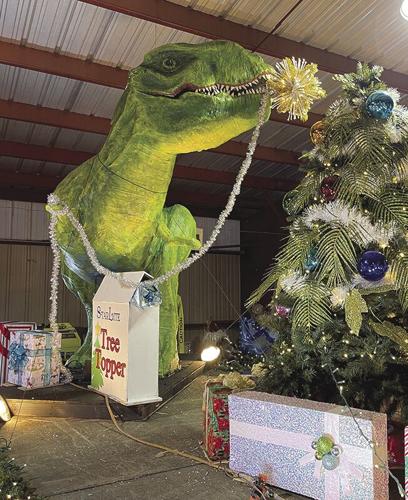 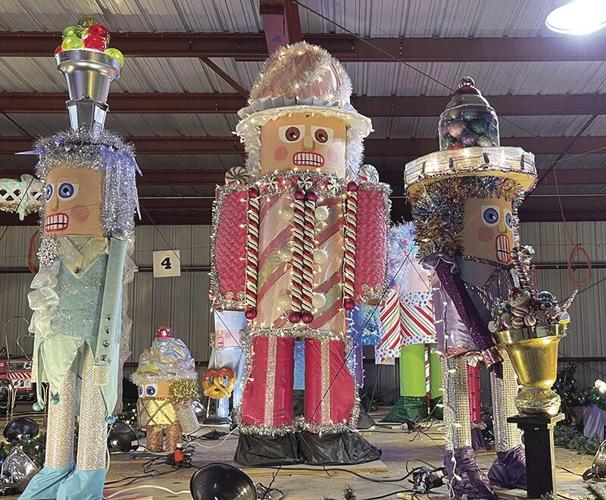 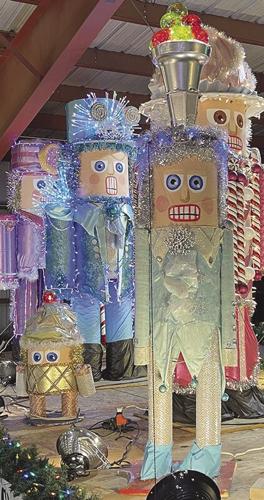 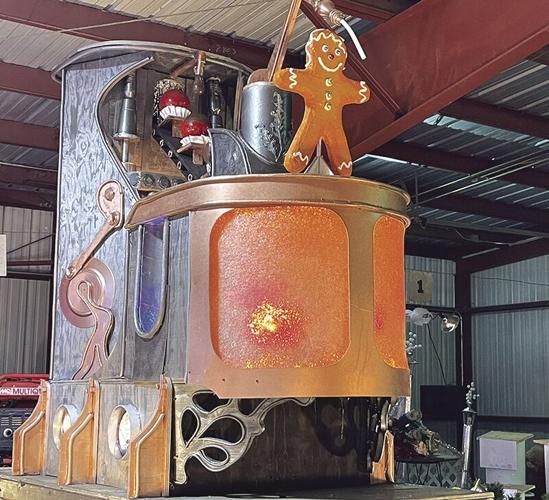 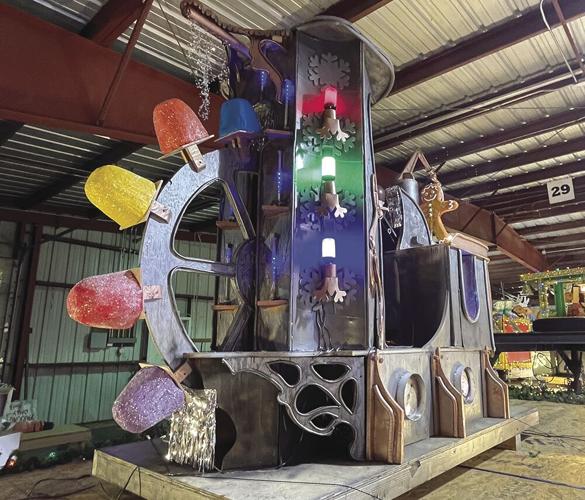 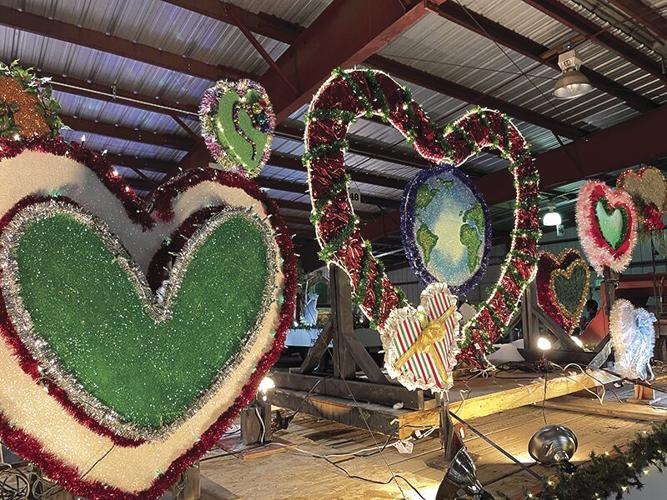 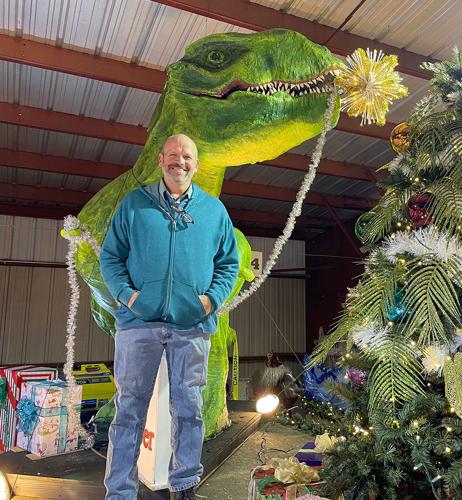 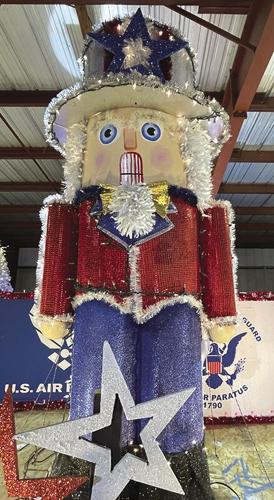 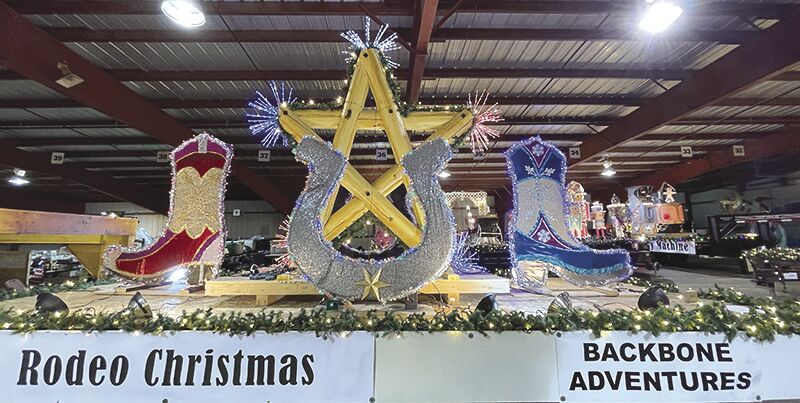 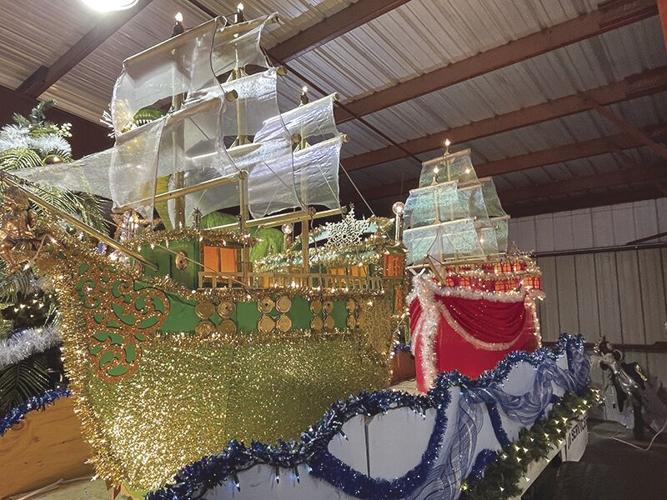 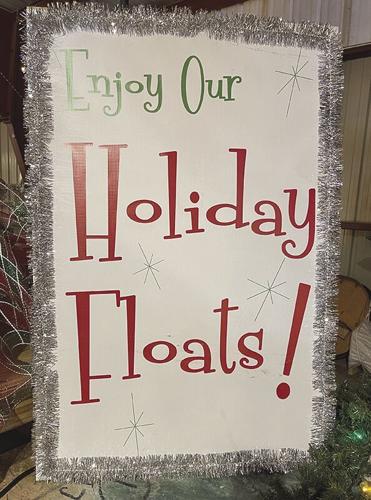 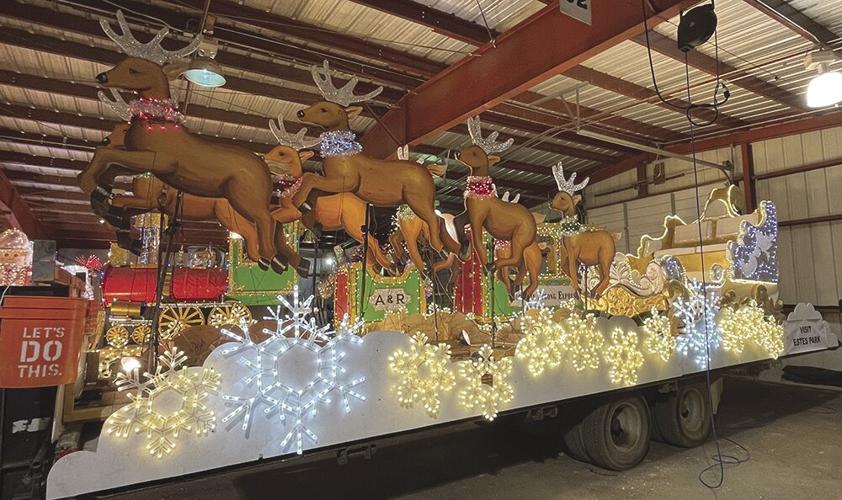 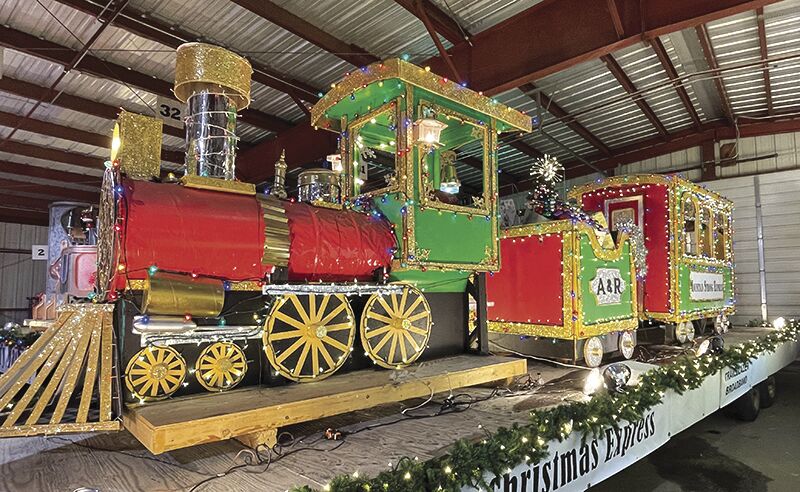 Michael Young, artist extraordinaire, is once again the Creative Director for the Catch the Glow Parade 2022. He is now in his forteenth year of creating the most amazing lighted floats Estes Park has ever seen!

Michael has been busy since September composing and creating these gorgeous floats guaranteed to be the brightest event of year! This year, don’t miss his new floats including “Peace on Earth,” “Winter Peace”, “Rodeo Christmas,” “Christmas Express”, “I Saw Three Ships,” “The Candy Machine,” “Tinsel, Tyson, and Leroy,” “Hit The Lights,” “Freedom,” “Happy 1960s Christtmas” and more!

Michael tells us, “In the 19 seconds that people see each float, they see a lot of detail, more than you might think. That is the reason I put so much work into each and every float. I am so honored to be able to make these creations for everyone to see. The Town Events staff allows me to open my mind and create the visions I see in my mind. It’s so gratifying and wonderful that I am able to do this each and every year, it’s truly a dream come true!”

The 34th Annual Catch the Glow Parade will roll through downtown this Friday, November 25 at 5:30 p.m.

With holiday music broadcast outdoors throughout the town to set the scene, before the parade you can stroll the magical downtown. Then at 5:30 p.m. settle in for the Catch the Glow Parade featuring thousands of colorful twinkling lights, a giant gingerbread house, snowmen, marching bands, entertainers such as Peak Pitch and Cowboy Brad Fitch, wildlife characters and more and of course, Santa and Mrs. Claus end the parade!

Thank you, Michael Young, for sharing with the world, your incredible visions once again for this Catch the Glow parade!

Don't miss the most brilliant event of the year! The parade goes on no matter the wind or weather, so bundle up, bring your blankets, hot coffee and cocoa, and prepare to be dazzled!

Virginia Rolston Webb passed peacefully in her sleep in Estes …

Bernice (Kroger) Rakestraw, 86, passed away with her children …

Marc William Hemmes was joyously welcomed into this world by h…