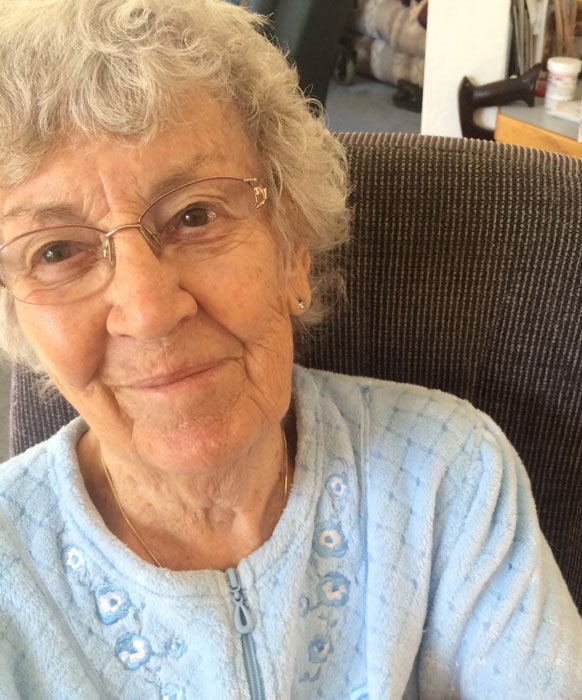 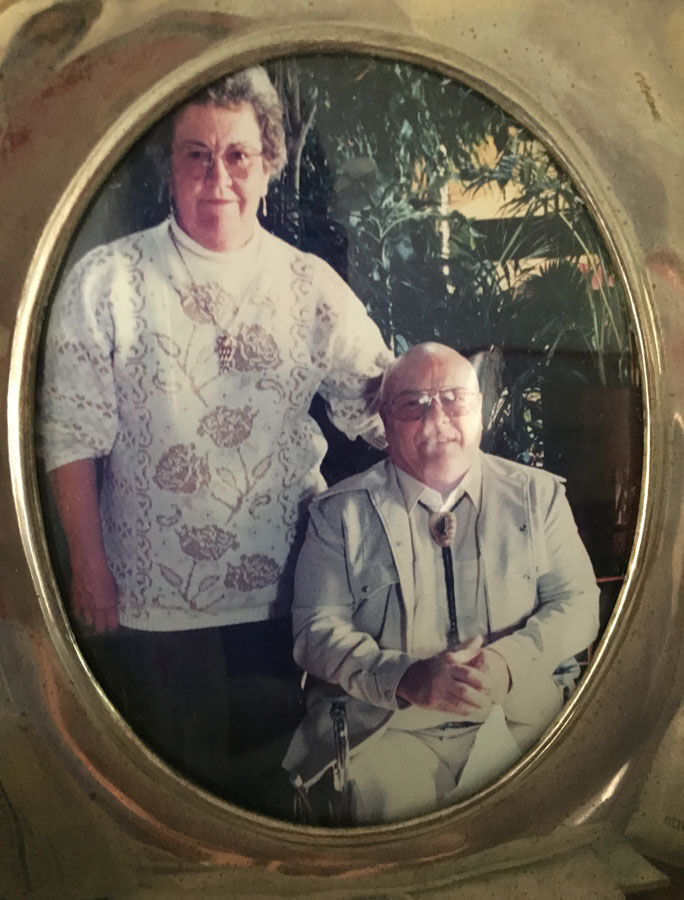 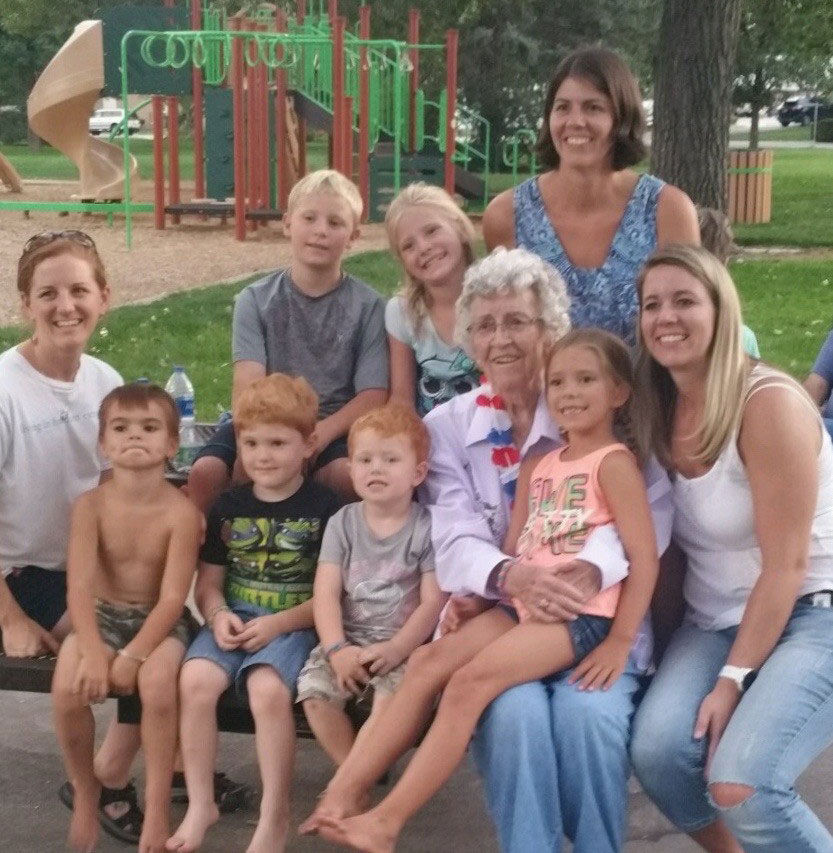 Patricia Nytes is a 3rd generation Estes Park native and celebrated her 90th birthday on August 27th. Pat was born in Longmont, Colorado because the hospital in Estes was not equipped to birth babies at that time. Pat is the daughter of Theodore Scott and Wilma Service and the granddaughter of Samuel Service, a pioneer of the town of Estes.

Samuel Service, Pat’s grandfather, owned the first general store in town. His general store and livery is still standing today as Dakotah Jewelry and gifts. Samuel Service served as The Estes Park Bank president from 1923-1937 and served as the fourth mayor of the town from 1925-1928.

Wilma Service, the third of nine children born to Samuel Service was born in Sterling, Colorado. When her parents moved to Estes Park in 1902, she stayed, married Ted Scott and raised her family here. Wilma and Ted had two daughters, Patricia and Joanne; both who stayed in Estes and raised their families. One of Pat’s favorite childhood memories is waiting for F.O. Stanley to come to the grocery store. She would meet him outside on his shopping day and he would give her a nickel. Pat got her first job at the age of 12, dusting shelves at Baird’s Gifts downtown. Pat graduated from Estes Park High School in 1948 and three years later married her high school sweet-heart, George Nytes. Pat and George enjoyed 66 years together, raising their family in Estes Park and enjoying multiple friendships along the way. Pat and George owned and ran Watts Hardy Dairy delivery from 1958 to 1989. When they bought the dairy delivery, they were the only delivery in town and they provided dairy services to most of the restaurants and the small grocery stores in town. They raised their three kids, Steve, Jan and Jim in Estes—all three graduated from Estes Park High School. Steve and Jim raised their families here and their kids, Britany, Stephanie and Lacey all graduated from Estes Park High School as well.

For ninety years, Estes Park has been Pat’s home. She loves the Estes Valley, the family she has raised here and the friends she has made here. Happiest of birthday wishes, Pat! Your family and friends love you very much!