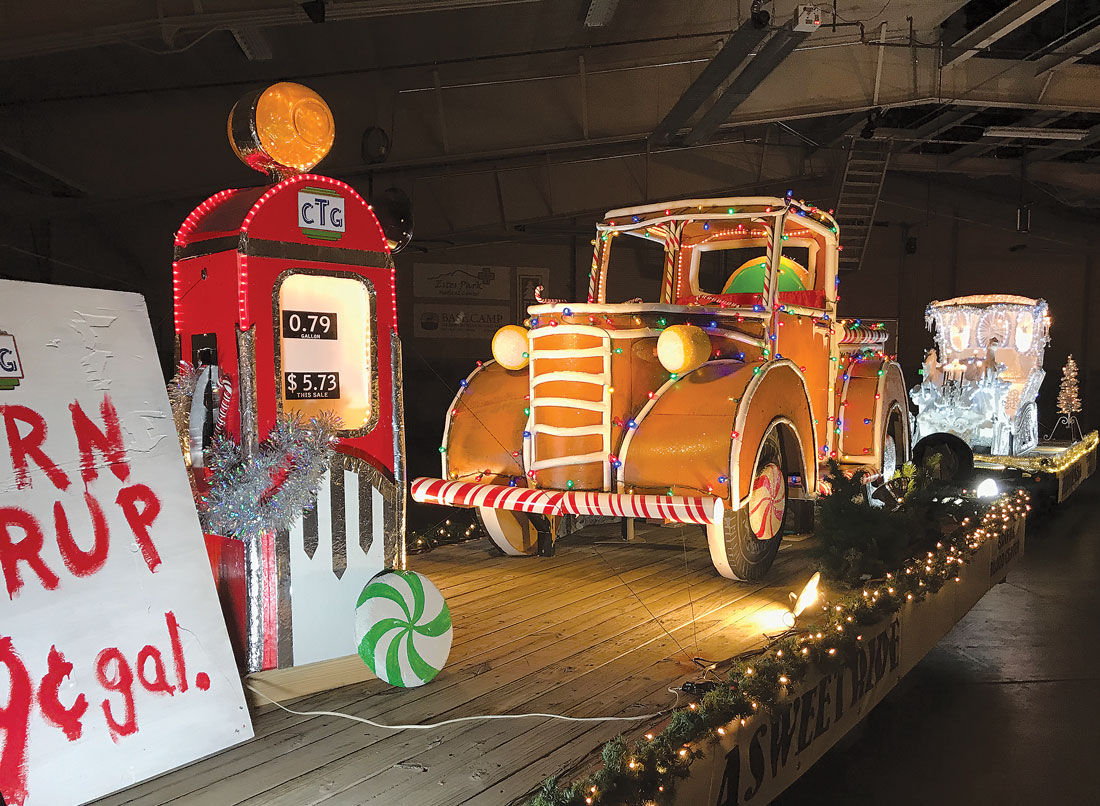 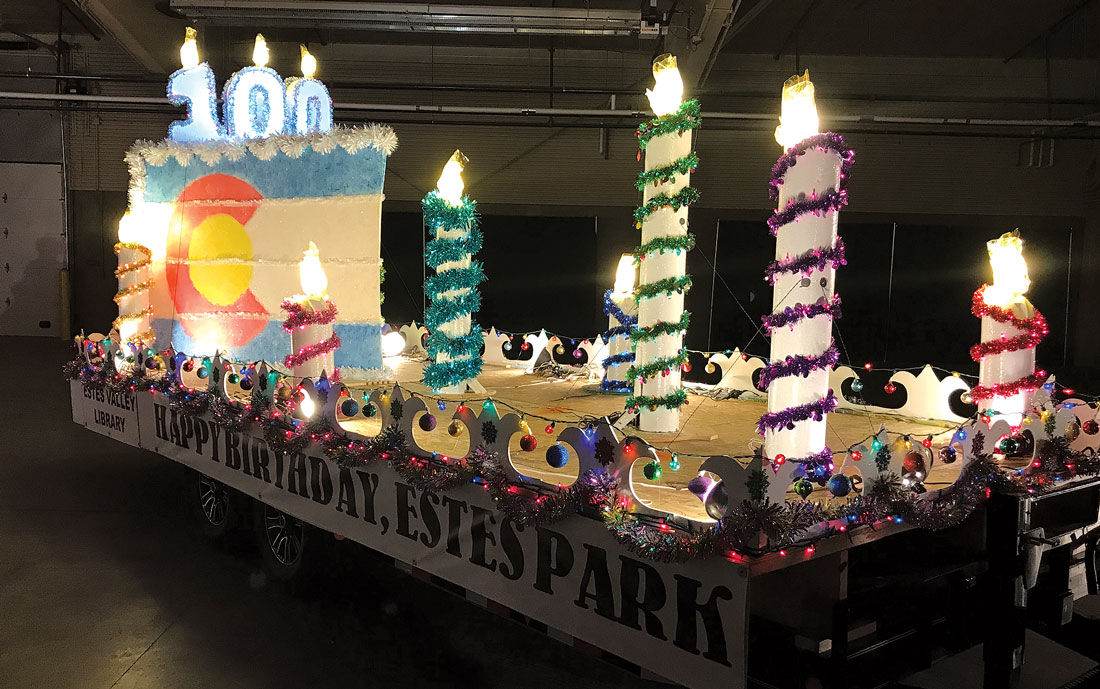 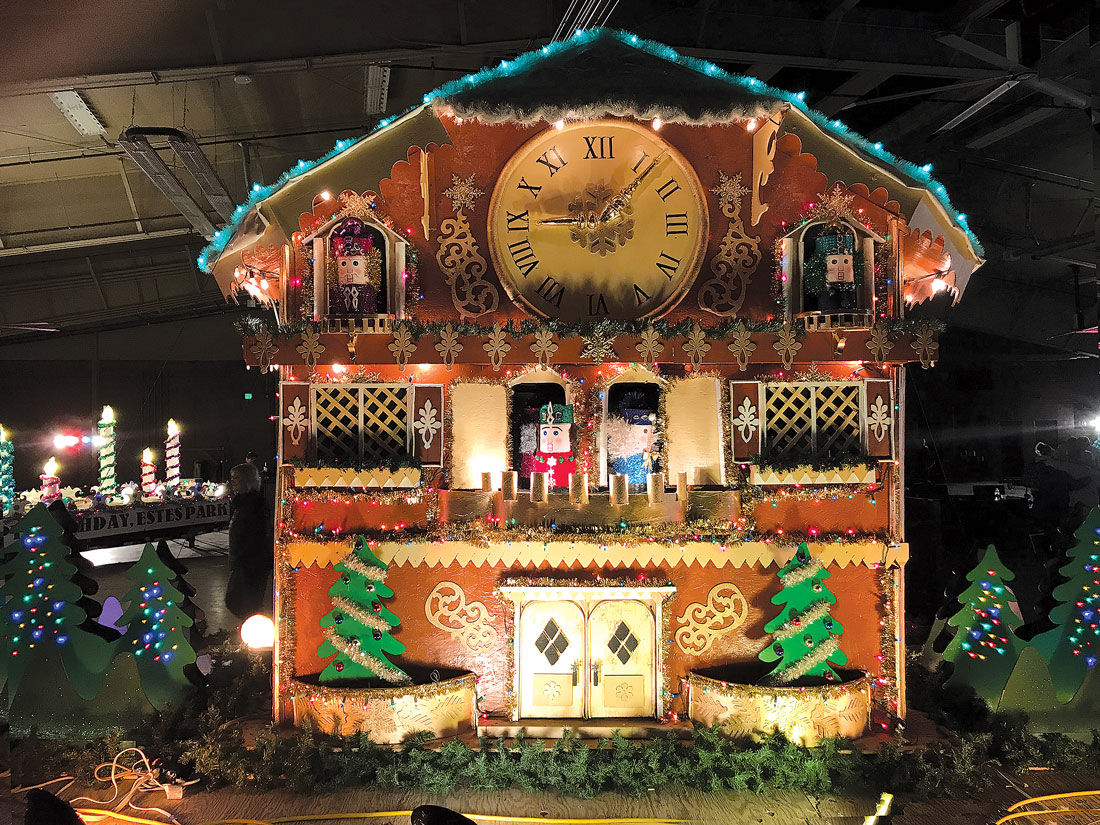 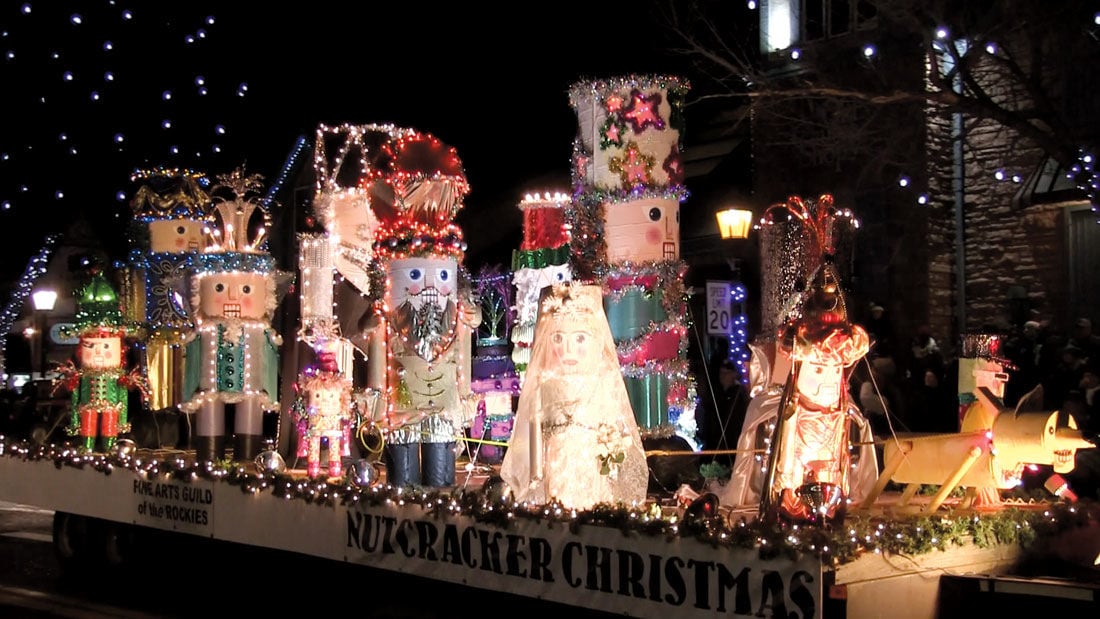 The annual Catch the Glow Parade will light up downtown Estes Park beginning at 5:30 p.m. the day after Thanksgiving, Friday, Nov. 29. At 5 p.m. the Estes Park Police Department will close Elkhorn Avenue and the remainder of the parade route. The parade route will begin at the West Park Center (400-block of West Elkhorn Avenue) and travel east on Elkhorn Avenue. The parade will turn right at the U.S. 36/U.S. 34 intersection and continue east on U.S. 36 to the Fourth Street entrance of the Fairgrounds at Stanley Park, where the route ends.

Residents and guests are encouraged to use the free parking structure at the Visitor Center (691 N. St. Vrain Ave.) and use the Riverwalk or ride the trolley to access activities in downtown Estes Park. Downtown loading zones will be closed the night of Nov. 28 in preparation for the parade. Additional parking spaces in the municipal parking lot adjacent to Elkhorn Avenue and the library will be designated Accessible Parking only for parade day.

The Elkhorn Express trolley will provide free service from 12 p.m. until 8 p.m. starting at the Estes Park Visitor Center to stops along Elkhorn Avenue (Bond Park at Virginia Dr., The Ore Cart Rock Shop, West Park Center, The Grubsteak Restaurant, The Trading Post, and Bond Park – West side). This loop takes about 30 minutes during normal traffic. The trolley will suspend service at 5 p.m. to join the floats until the end of the parade. A second shuttle will operate from the Events Complex Park-n-Ride at 1209 Manford Ave. to stops at the Estes Park Visitor Center and Bond Park at Virginia Drive as an overflow parking express. The second shuttle will operate from 3:30 p.m. until 8 p.m. For more information, contact the Estes Park Visitor Center at 970-577-9900 or visit www.estes.org/shuttles.

This free, holiday-themed event is open to the public. Learn more at www.estesparkeventscomplex.com and www.VisitEstesPark.com.