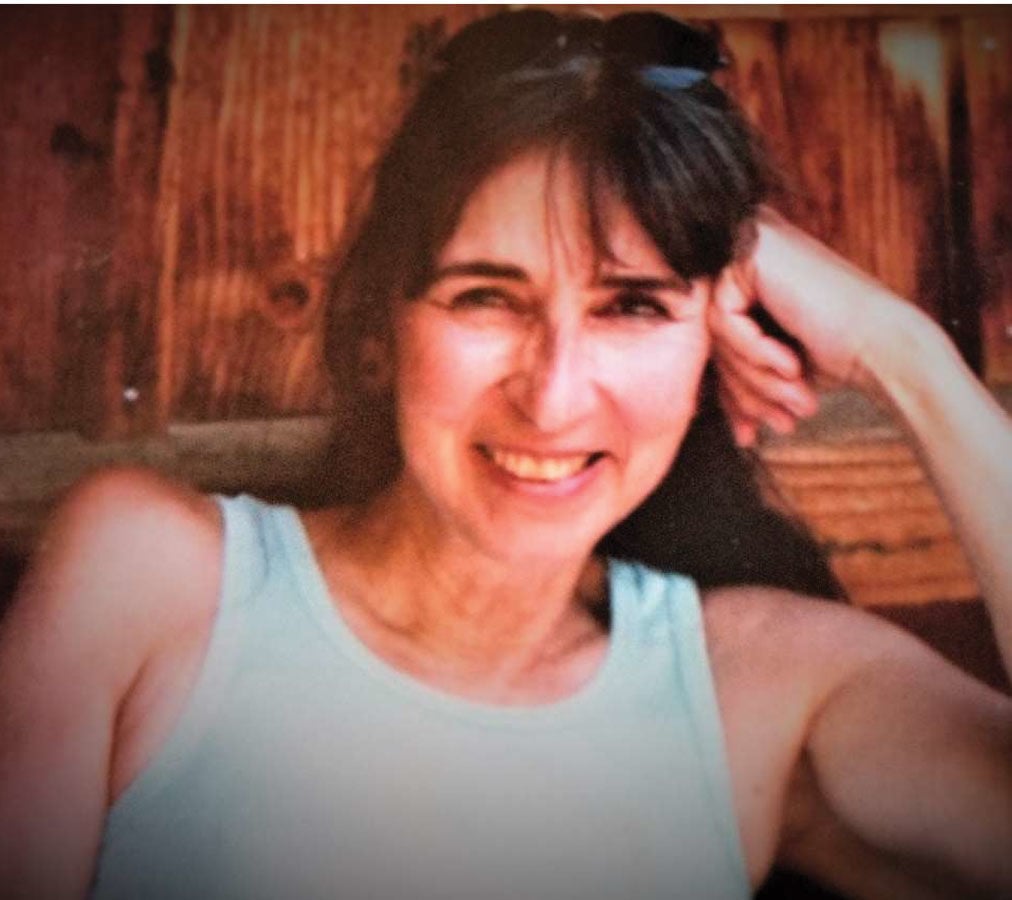 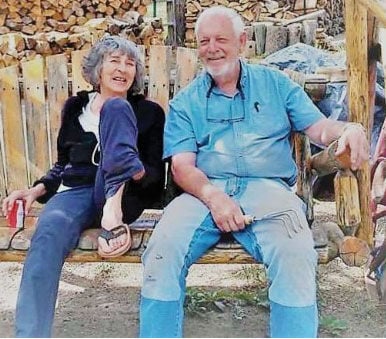 Naomi Elizabeth Borne Yager passed away on January 11, 2020. She was born in Syracuse, New York on September 21, 1932 to parents Frances and Walter Borne. Naomi was married to Donald Yager for twenty years while residing in New York. After a divorce, she moved to Colorado to attend the University of Colorado in Boulder majoring in sociology. In her desire to help others, Naomi eventually earned a master’s degree in social work. During her time attending the university she also lived in Estes Park, Colorado.

After completing her education, Naomi worked as a mental health counselor in both Colorado and New York. Upon her retirement, she moved to Gould, Colorado and spent the rest of her life with her loving partner and companion, Richard Clark.

Naomi was an outdoor enthusiast and enjoyed skiing, hiking, snow shoeing, bicycling, horseback riding, snowmobiling, rope climbing and camping. When Naomi was in her fifties, she and her son Cris rode bicycles from Breckenridge over Trail Ridge Road and into Estes Park, Colorado. During the same decade of her life, she rope-climbed the Twin Owls on Lumpy Ridge in Estes Park and later, she and a friend loaded up provisions on a sled and camped during the winter for five days in self-made igloos on the 10-mile range.

In addition to her many outdoor adventures, Naomi was a certified ski instructor and coached many skiers at resorts in Song Mountain, New York and Breckenridge and Hidden Valley, Colorado. Her last day of downhill skiing occurred when she was 79 years old at the Granby Ranch resort in Colorado.

Naomi loved music and instilled this same passion in her sons, all of whom played various instruments in different bands. She was a faithful follower of their musical endeavors and attended many of their performances; always cheering her sons on.

Naomi was dearly loved by her family, many clients and friends. All will miss her bright smile, free spirit, and compassionate nature. A celebration of her life will be held at a future date in Gould, CO.