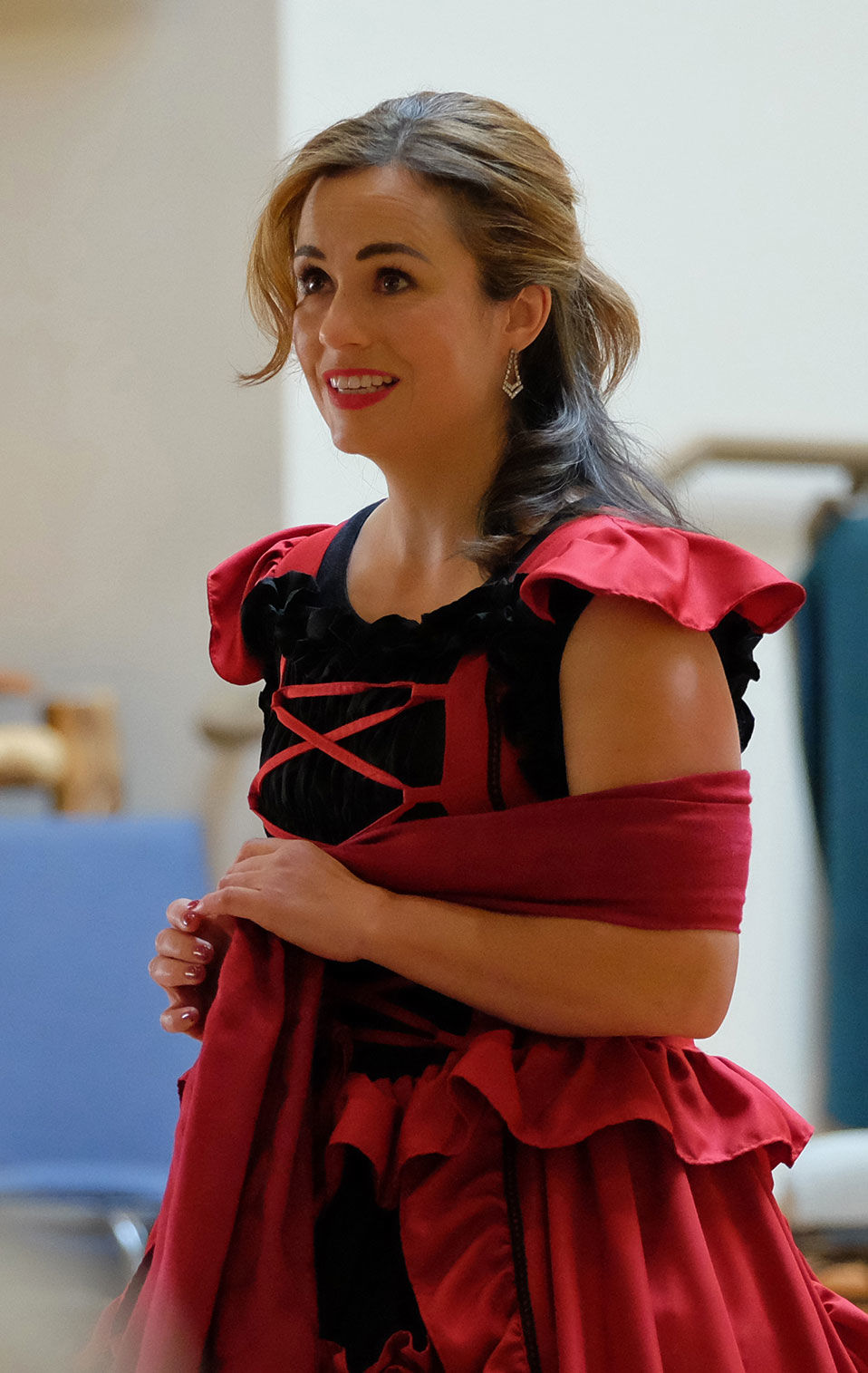 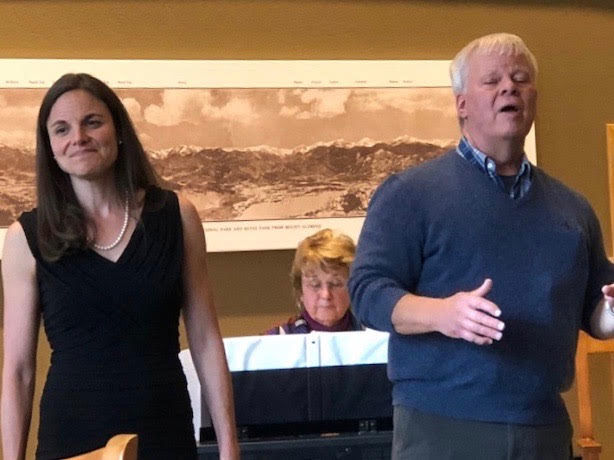 It’s not every day you get a chance to hear great music while also feeding hungry people. That’s exactly what you can do when you attend a free concert benefiting Crossroads Ministry of Estes Park. The concert is October 12th at 2:00 p.m. at Presbyterian Community Church of the Rockies, 1700 Brodie Ave. in Estes Park.

“We’re really like a public assistance office that’s not operated by a government entity,” explains Crossroads Executive Director Brian Schaffer. Crossroads’ biggest draw is the food pantry, but it also runs the Meals on Wheels program, provides financial assistance for rent, housing, utilities, medical bills, and prescriptions for those in need. “The average family relies on us for maybe six months. I think we’re kind of a stop gap to help them through a challenging season. ”

The biggest need is cash.

“We raised about $5,000 last year,” says Crossroads Concert Producer Bob Gunn. “This is the fourth year we have done this and each year the amount raised gets a little larger. I hope that trend continues this year. The concert itself is totally free of charge, but people make donations during the intermission and upon entering or leaving the concert.”

The Crossroads Concert is “definitely is in our top five of financial funding events,” says Schaffer. The largest is a special evening of wine and hors d'oeuvres at the Dunraven Inn (coming up Oct. 27th). It raises about $50,000.

Music therapist Nancy Bell will be singing “Taylor the Latte Boy” and “All That Jazz.” Nancy is an extraordinary singing talent who also knows first-hand about what it takes to make a good latte. She worked for a while as a barista at the Starbucks store in Estes Park.

"Taylor the Latte Boy" is a song about a customer at a coffee shop who fantasizes about the guy serving her a latte. "I think it's a feeling that many of us can relate to -- wanting to be noticed so much that reality gets distorted," explains Bell. "I really like the character. She's innocent. It doesn't come from a place of ego. She really believes this barista is in love with her as she is in love with him."

Bell is a music therapist who plays guitar and sings to people from all age groups. "It's people in hospice, people at Harmony going through rehab for drug or alcohol addiction, or older adults with some form of dementia. Even those zero to five years old," says Bell. But she can see on a daily basis the power of music to communicate, especially for those suffering from dementia. "It engages people. Music starts and they are engaged and it shows they are present. As a music therapist I get to see the best of people. And at Harmony people being willing to share and feel, and that's profound.

The musical "Chicago" presents her with a new challenge in the song "All that Jazz." "It's something totally different than what I've done before," says Bell. "That's important to me -- to do different types of music and not be known for just one style. It's just fun and it really has expanded me by forcing me to create my own choreography. It's something totally different for me, to be moving about while singing. I have so much more respect for those who do this for a living."

Bell and Bob Gunn also will team up for a duet on “From a Distance. ”

The marvelously talented vocalist and actress Christy Florence will sing the very difficult aria “Queen of the Night” from Mozart’s “The Magic Flute. ” Christy has been featured in all of the past Crossroads concerts. "She has this fabulous soprano voice and we are delighted to have her back again this year to dazzle our audience once more," said Gunn. "Many may recall her starring role as Eliza Doolittle in the local production of 'My Fair Lady' a few years ago."

Also on the program are Scott Anderson and Melissa Westover who team up for a duet from the Broadway musical Wicked. The Estes Valley Chamber Singers will perform four numbers: "Africa," "Let it Go," "You Raise Me Up," and "Be Still My Soul."

Other singers and musicians also are being lined up for the show -- more on that in future releases.

It promises to be an afternoon of beautiful music by some of the finest singers in the Estes Valley. “When people give to a non-profit to help provide services, not always do they receive something in return for their donation," says Crossroads Executive Director Brain Schaffer. "But through this benefit concert, people are coming to a high quality musical performance. And when they donate, they’re not only helping Crossroads, they’re also, in return, receiving something of value.”

Mark your calendar now for Oct. 12th at 2:00 p.m. at the Presbyterian church.